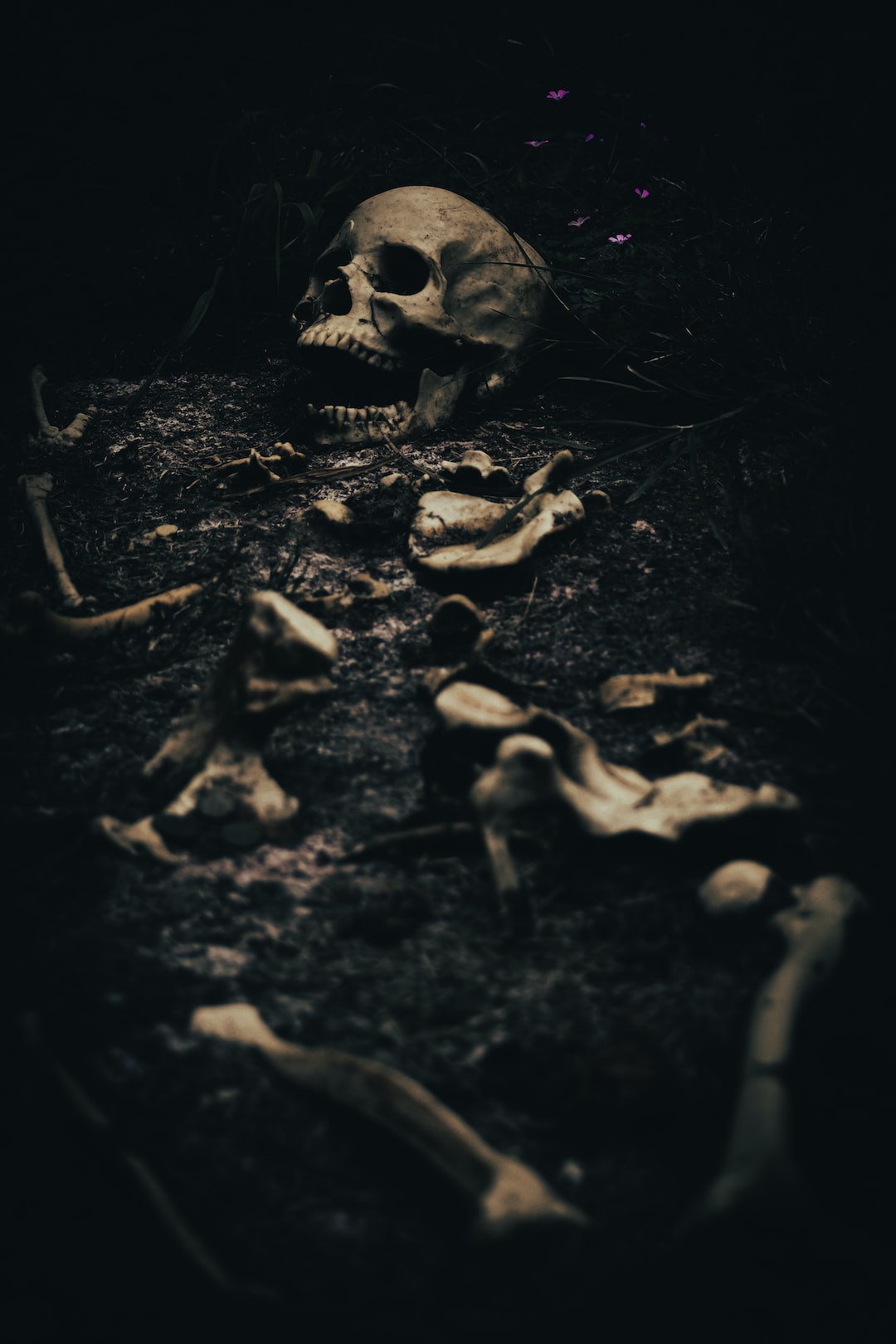 Don't sell insurance to the Mafia

Though they do generally try to hide the bodies

“Yeah. The idea is, we sell war insurance to companies who do badly if there’s a war - tourist attractions and the like. Then we sell the same amount of peace insurance to military contractors. As long as we get the probabilities and costs right, we make the same profit either way.”

“Of the war version or the peace version?”

Wikipedia: “Iron” Mike Molloy — the alcoholic it took a lot to murder

Forensic Files Now: Molly and Clay Daniels: Some Body They Didn’t Use to Know - faked the death of the husband

Medium: Helen Golay and Olga Rutterschmidt: The Black Widow Murderers - the women who got two homeless men insured and killed them by running them over with their cars

Roth attracted national headlines in the summer of 2012 when his son told authorities that his father had drowned while swimming at Jones Beach. For several days, rescuers searched for the man with no success until he was reportedly seen at a condo he owned in Florida. He was spotted again after getting a speeding ticket in South Carolina.